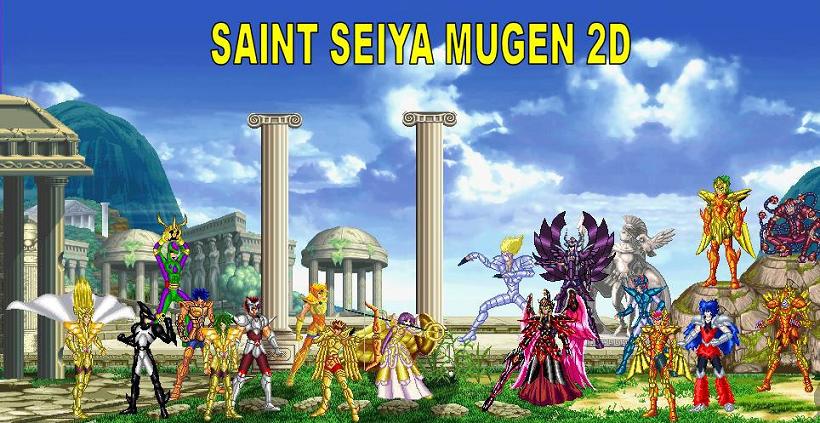 Modo Universal: www.mediafire.com/file/udj8b78kr55ppd7/Krishna%28modo+universal%29.rar (DOWNLOAD)
compatible with all mugen versions. Caution there are losses in pallet system and winquotes. Use only if necessary.

;Thanks Special for:
;- Tony ADV, Mey_z & Lordlee by some basic movements in old version
;- Tecla2000 by some movements.
;-Shuldiner by some new basic movements and inspiring ideas
;-the team mugen pixart by unconditional support to this project, since its old version.
;- The User alexandre360 by the help to the pixelar and draw the musculature of krishna.
;-Jito Rico for editing some sound effects.
;-Lobo Azul and Takatou by for suggesting new scams and improving existing skills.

Hello friends of all World,

Well after a long time, we finally decided to release krishna. The char is with one good AI in between for medium to hard (ideal for gaming), assorted hypers and combos. To the attentive eyes one realizes that a graphic part needs to be refined. However, the char is fairly playable, and such refinement takes time from an excellent cartoonist. Infortunately the time  is getting a luxury. Although I have created several sprites, I have a lot to learn. Currently, Master-shion  is without time, but he will refine the character in a future update.

Why release a job missing so little? It turns out that we are no longer young and this character has the contribution of several people from two great forums. We prefer to release this good and playable version, than to reach perfection and some of you will never see the char published. Being sincere, he would stay in the drawer for several months waiting for its completion and in this hiatus we stopped work several times due to our professions. This can take years ...

Leaving this aside, if you can have fun with it, our effort will have already been worth it. I do not have a precise date of the final update, as it depends on the friend Master-shion (basically the work is to refine the graphical aspect).

To all who have made this character possible, thank you very much and We hope have fun with the result.

For those who wish to copy the file to another domain, feel free. I can not stop them. However, I just ask you to put the char credits, the thanks and the source link of the file. I think it's not asking too much.


Greetings and see you soon. 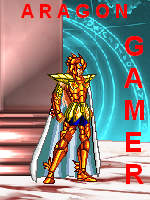 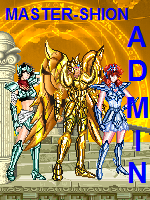 Thanks for the char! 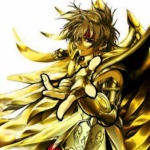 I also deleted some animation frame related to the TAG system. Because in this section I did not put the codes, in practice these breaks were useless.

I believe anyone can now access the file without problems. The universal mode can be acquired in the first message.

Orion do you have in mind to continue the work on him? needs some color fixes on the cloth, for example look at the difference in his legs between standing and walking .. he loses shades

warriorz wrote:Orion do you have in mind to continue the work on him? needs some color fixes on the cloth, for example look at the difference in his legs between standing and walking .. he loses shades

Not really, that's why I published it. However, if you want you can work on refining it. The char can be freely posted on three forums: Mugen pixart, Cdz Juego 2d and Saint Seiya mugen 2d. These teams contributed to the project. I had even published the char in mugen pixart, but the forum had a problem and a lot of messages disappeared.

If you intend to continue with refinement, you have my blessing, because I know that some sprites need to improve in some graphic aspects.

If you want to add a few more blows also feel free and let me know if you need anything, as I still have some unused materials for this character that can serve you.